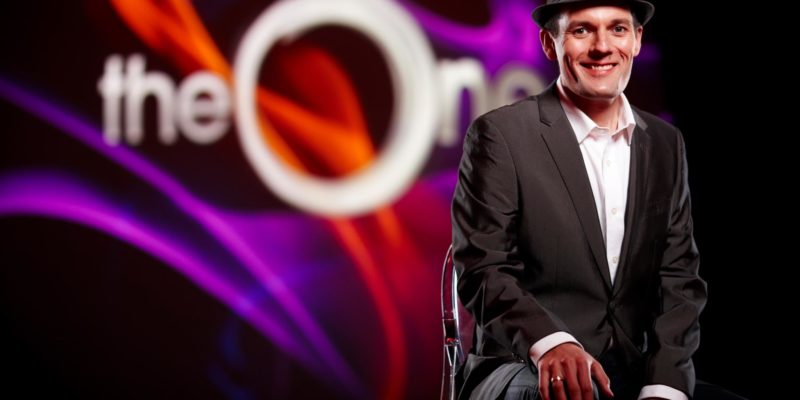 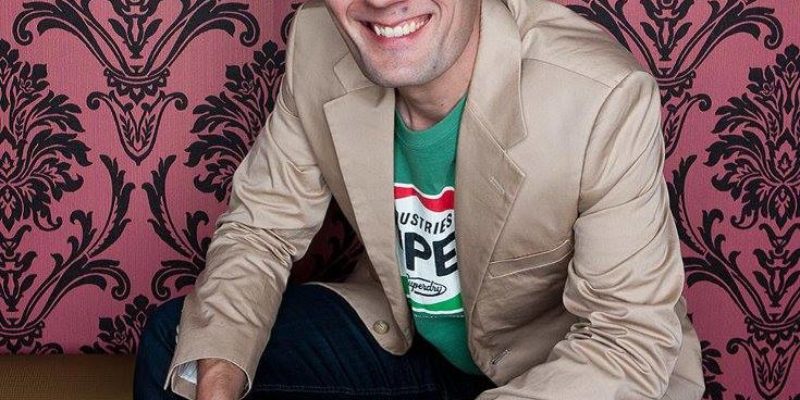 Michael Wheeler is a well know Australian psychic medium. He has appeared on TV, on radio shows and writes for New Idea. He is also an author and spiritual teacher.

Michael conducts the majority of his psychic readings by phone, only making available a few dates for private in person sessions. Available dates can be found through his website. His offerings include mediumship readings, psychic readings, pet readings and spiritual healing.

Michael is based on the Central Coast on NSW and conducts many of his private sessions in the region.

Q How much does a reading cost?

Psychic readings with Michael Wheeler are $220 for around 40-45 minutes in Australia. International Readings are charged at $240/$255 depending on landline or mobile. 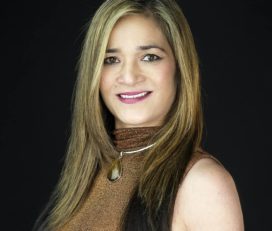 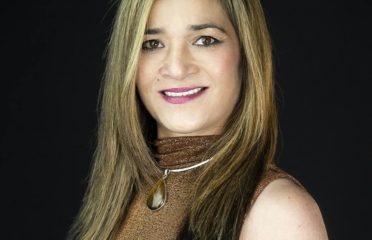 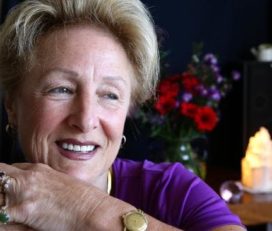 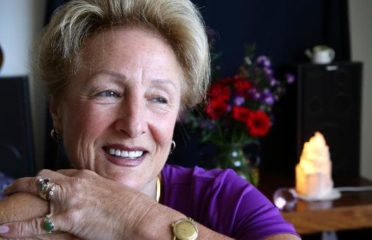 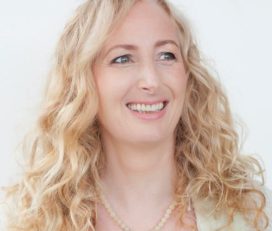 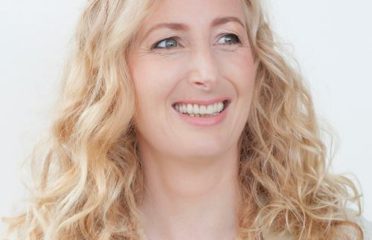 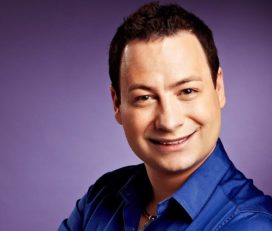 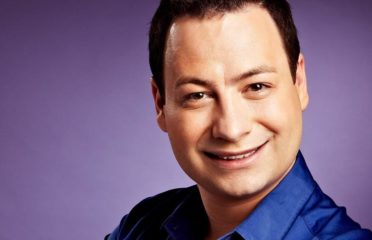 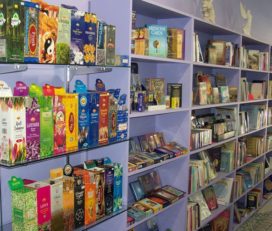 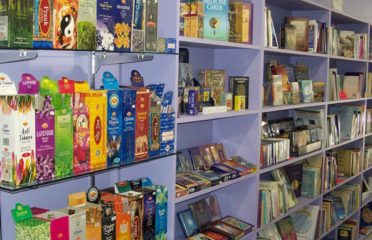