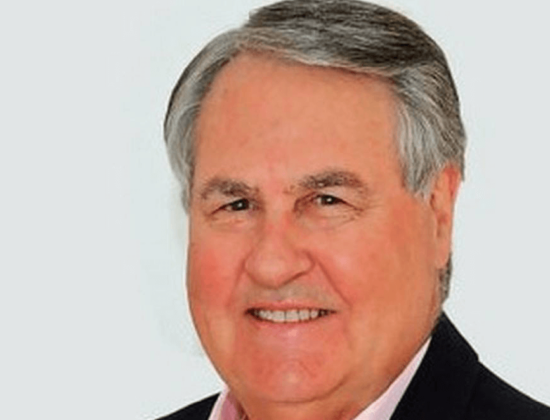 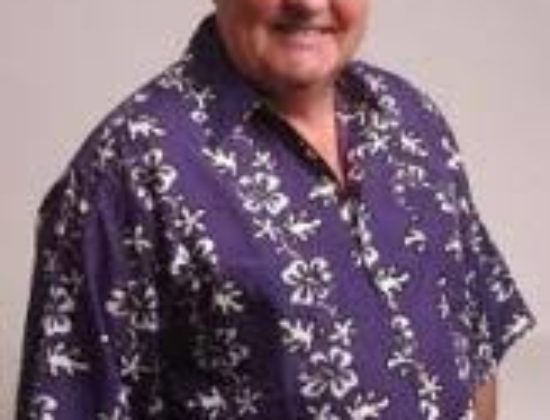 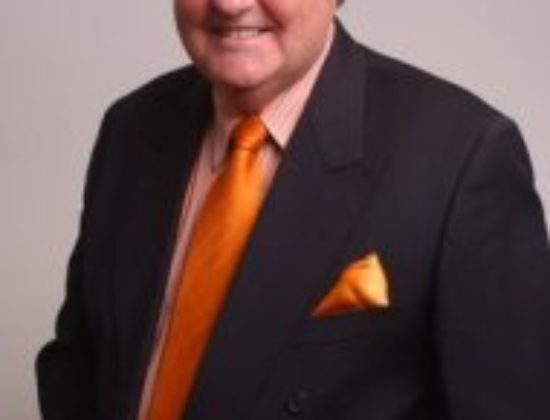 Milton is reported to have the largest full-time, private consulting practice in Australasia, with an international clientele exceeding half a million.

I am very happy today with my family. My name is rose sarah living in USA, My husband left me for a good 3 years now, and i love him so much, i have been looking for a way to get him back since then. i have tried many options but he did not come back, until i met a friend that darted me to Dr.Jude a spell caster, who helped me to bring back my husband after 2 weeks. Me and my husband are living happily together today, That man is great, you can contact him via email virgolovespell@gmail.com… Now i will advice any serious persons that found themselves in this kind of problem to contact him now a fast solution without steress.. He always hello, now i call him my father.contact him now he is always online email (virgolovespell@gmail.com) or contact him on his whatsapp mobile line +2348034062173 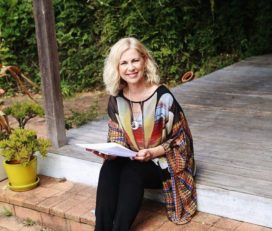 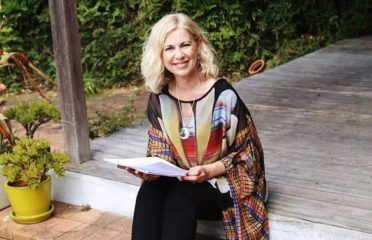 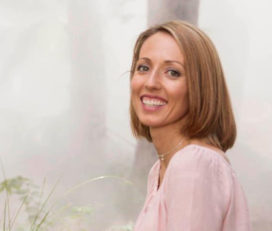 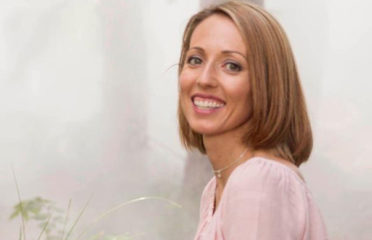 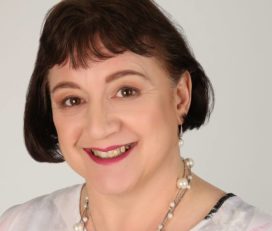 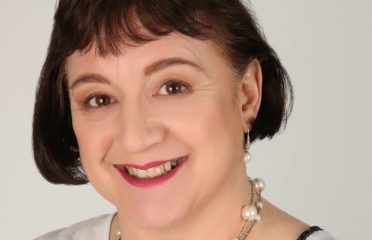 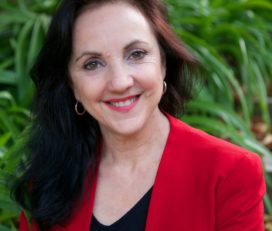 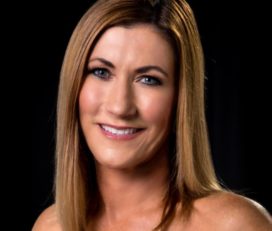 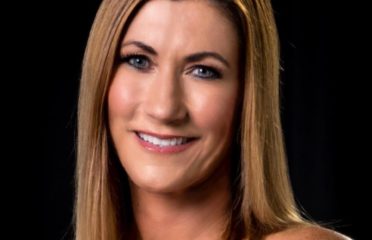