Sarina Damen has had over twenty-five years experience in the field of spiritual counselling, life coaching and personal growth, having begun at age ten after a life-changing, out-of-body experience. With international recognition and acclaim for accuracy and assistance, my work has had media coverage on various radio and television stations, and print media, including B105, ABC, 4ZZZ, Channel 7, 9 and 10, “Positive Energy” magazine, “Silverchord” magazine, “The Voice” magazine, Super-Natural Magazine, Quest Newspaper, Sunday Mail, and The Courier Mail. My formal, tertiary teaching qualifications contain components of philosophy, psychology and aesthetics.

Working in the field of spiritual counselling, guidance and teaching for over twenty-five years, Sarina Damen first taught herself palmistry at age ten after a life-changing, out-of-body experience. She has worked as a dream interpreter and clairvoyant on B105 on the Morning Crew program, reading for Australian Idols Guy Sebastian and Shannon Noll and practiced tasseography, otherwise known as tealeaf reading on ABC Radio on the Spencer Howson Program. Sarina also assisted 20th Century Fox (Aust) in the promotion of their psychic thriller “Stir of Echoes” by providing her unique spiritual services. Sarina appeared in the pilot for a spiritual television series, “Good Vibes”, and taught meditation, self-awareness and personal development on the public stage of the Body, Mind and Spirit Festival. She has also presented workshops and seminars on meditation, motivation, self-awareness, personal development, divination, relaxation, and self esteem. Sarina is the author of the holistic guide to life and living – “The Source of Life”, and a concise book on “Rune Divination and their Viking Origins”. Sarina is also co-author of “One Page Wisdom”, a book of spiritual teachings and personal development guidance released in 2009. She is currently working on a new book on personal development, self-esteem and self-healing book.

Q How much does a reading cost? 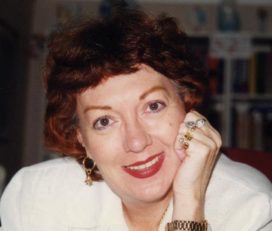 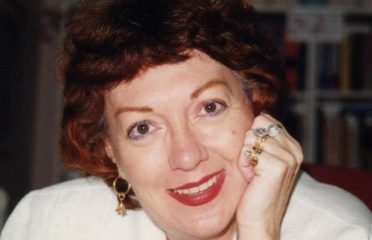 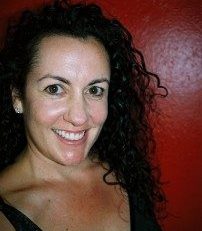 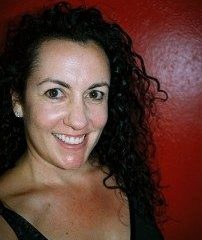 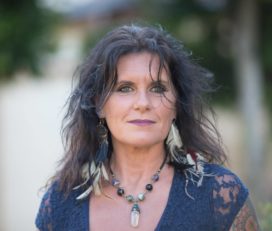 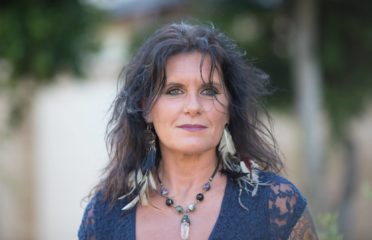 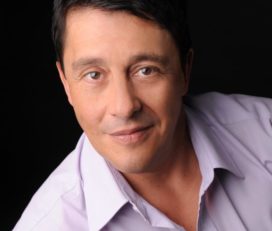 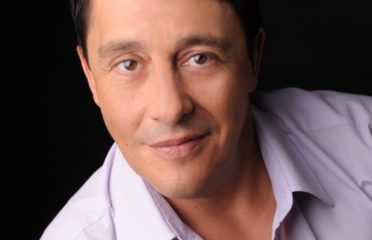 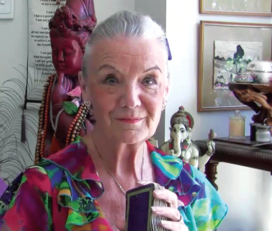 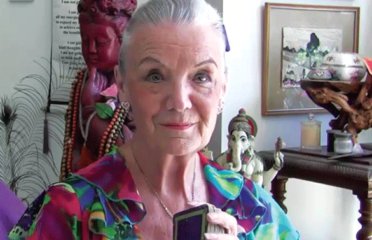